Break out your tissues and clear your schedule, Naughty Dog is taking over your evenings once again.

This passed February 14, some of you were enjoying a night of romance for Valentine’s Day. Other, more cynical readers might have been celebrating with a bottle of hooch for “Forced Affection Day / Singles Awareness Day.” But hopefully there was a number of you celebrating the long weekend in style with the latest DLC from Naughty Dog.

Left Behind is the first add-on for the Game of the Year powerhouse The Last of Us. Instead of trying to reinvent the game with new mechanics or stronger weapons, Left Behind focuses on building on the immense and incredible world developed in the first release. Leaving Joel and the adventure with the Fireflies in the future, the story focuses on Ellie and her best friend Riley. Set shortly before the events of the original game, Left Behind is a character study that explores the dynamics of friendship, true feelings of helplessness, and the ominous tones of the horror to come. In a word, it is fantastic. 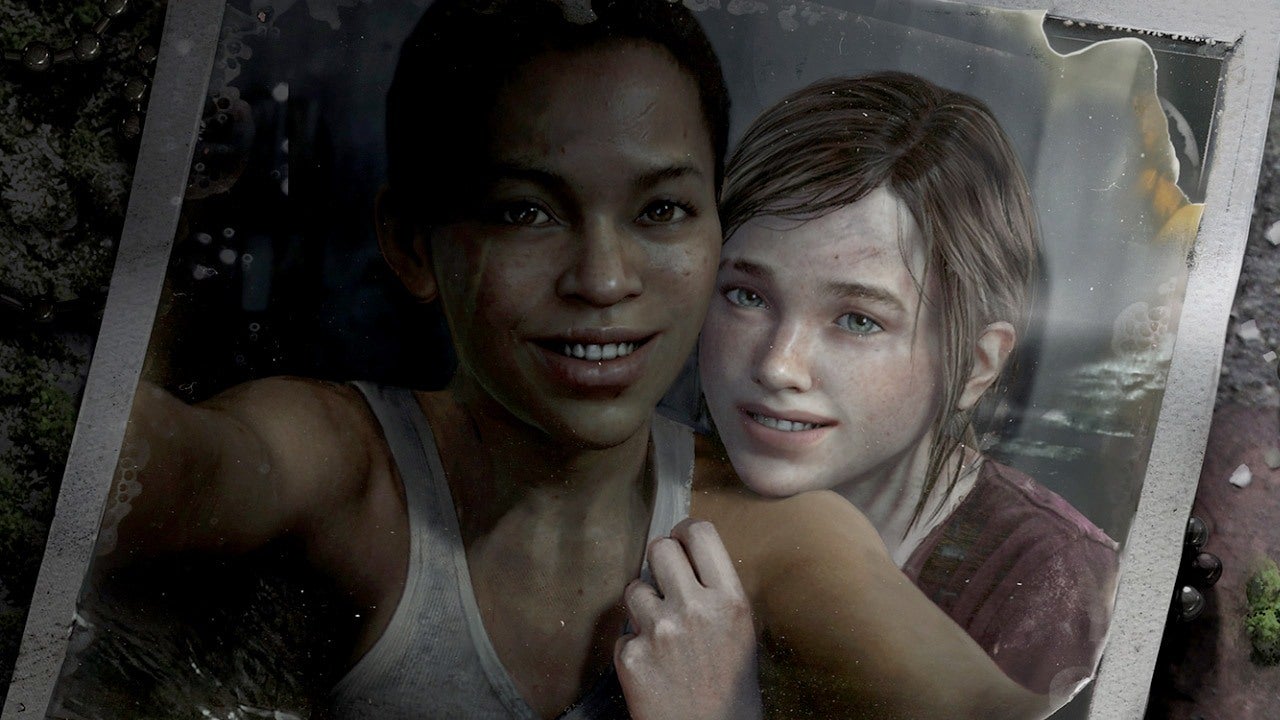 As the story is the heart and soul of this adventure, I won’t spoil it. Ellie and Riley start their journey with a short fight, but are quickly back to joking around as they explore a dilapidated mall. Their friendship seems genuine, and the ever-stellar Naughty Dog writing team nails the dialogue in every second. There are campy moments, but they feel like the sort of tongue-in-cheek joshing that occurs in real life. If you thought the acting in the first Last of Us was incredible, you haven’t seen anything yet.

The action is muted, and with purpose. This isn’t Joel’s adventure, and Ellie has yet to be hardened by a life on the road. This is the story of a girl and her friend, not a budding warrior-princess-Lara Croft. Ellie is resourceful but still very much a child, and her limitations make scenarios with Hunters and Clickers all the more dangerous. Instead of charging in with pistols blazing, you often have to rely on the environment, or pitting enemies against each other. It is a small tweak in the gameplay, but one that serves the story rather than the other way around. 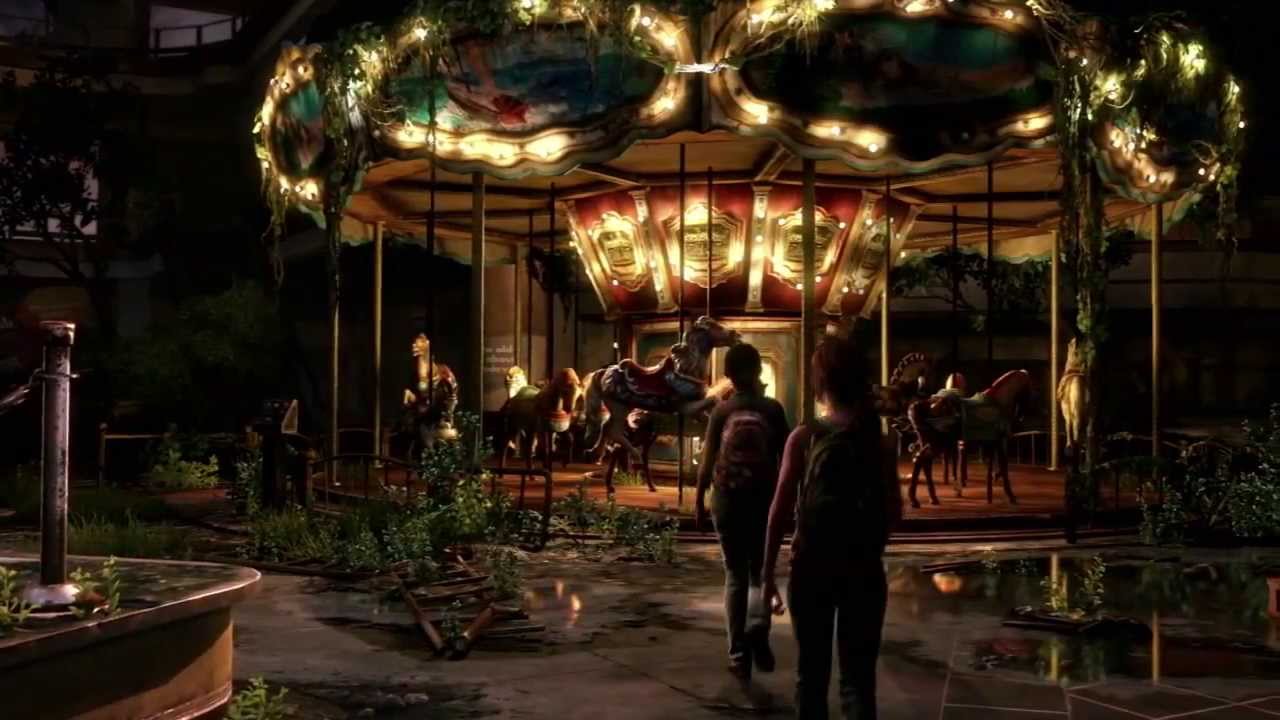 If the first Last of Us told the story of a father-daughter relationship, Left Behind shoots for the inseperable bond of sisterhood. Hell, if you’ve ever had a friend, you will relate to the characters. Riley is at times precocious and mischevious, but also soft and empathetic. Ellie, too, is a different person from the original game. For the first time, players will get to see her as a child in a broken world, before reality broke her. It is a beautiful journey, and one I can’t recommend enough.

For those of you who enjoyed the first game, you’ll no doubt pick up the DLC. It is a perfect continuation on the best game of the last generation. For those of you on the fence, I urge you to give it a shot. Aside from being painfully beautiful and expertly paced, these three hours demonstrate storytelling at its finest, and show you that a game can truly be more than just a sequence of violence followed by exposition.

As for me, I can’t wait until Naughty Dog delivers again. We might get a little more of Joel and Ellie before the triumphant return of Nathan Drake early next year. It gives us a reason to hold on to that PS3 just a little longer.