The first year in the new town, four children died of starvation. Our meager pickings from the forest could barely sustain the four families, and the harsh winter kept most of us indoors for days at a time. The next year we did better, with our new dock allowing the fishermen to bring in a worthy catch. By the time my own son, Elijah, reached 18, we had a sprawling township and several trading partners down the winding river. By then, I was already an old man, changed by my life since being banished.

Banished is a strategy and town-building simulator, but more than that, it is an experience. Your tiny townsfolk won’t have silly wants and needs like a Sim, or engage in righteous battle with hordes of orc, but they will live and die by your every decision. While this is certainly not a game for everyone, there is a real sense of accomplishment for the dedicated world-builders out there.

This is about as fancy as it gets

What makes Banished special isn’t the deep simulation or the surprisingly refined graphics. It’s that a game this niche simply could not have thrived even ten years ago.

Indie games have always been a part of the industry, but until recently they have been relegated to the “MISC” section at the electronics store. You’d find them mixed in with the Hoyle Gambling simulators and Peggle. Now they stand in prominence, these crowd-sourced marvels of development and ingenuity. Indie games stretch outside of the normal gamer comfort zone, hitting topics that are either too specific or too outlandish to “make it” on the main stream.

This is your grandma’s JAM

One of the first Indie titles I ever purchased was FTL, a simple sprite-based RPG where the biggest convention change was perma-death. Dipping my toe into the proverbial pool, I started to seek out other such games in an effort to “round out” my library. Steam obliged me by having one of its many annual sales, and thus my addiction was born. Seriously. Take all my money, why don’t you?

What Indie titles may lack in terms of polish they more than make up for with moxie. For those of you who loved Dungeon Keeper, a group of dedicated fans-turned-developers have created War for the Overworld. Do you want to embark on a terrifying social experiment involving sociopaths and hand-crafted murder tools? Rust is your game. Or maybe you just want to go through life as a simulated goat. F*** BALLS, they’ve made that game.

You thought I was joking, didn’t you?

The stigma of the Indie game is long gone. XBox Marketplace and Steam curb-stomped that prejudice, opening up our collective eyes to a world of wonder. Some of my favorite games this year have been little-known gems mined from the corners of the web. Project Zomboid and Game Dev Tycoon try out new and innovative ways of entertaining and storytelling, often with incredible results. PZ is especially fun, as it is truly an atypical zombie game (you’re goal is to die as far in the future as possible, but that end is an inevitability).

State of Decay, easily one of the best games I’ve played this year, was put together by a small studio of young and eager coders and released for  a pittance, but still going strong. The age of the major titles may be coming to an end. Consider that a game like Call of Duty, which takes years to complete, may only recoup a few hundred million dollars. Compare that to Candy Crush (which is technically an Indie game) selling for a dollar and netting over a million dollars a day. 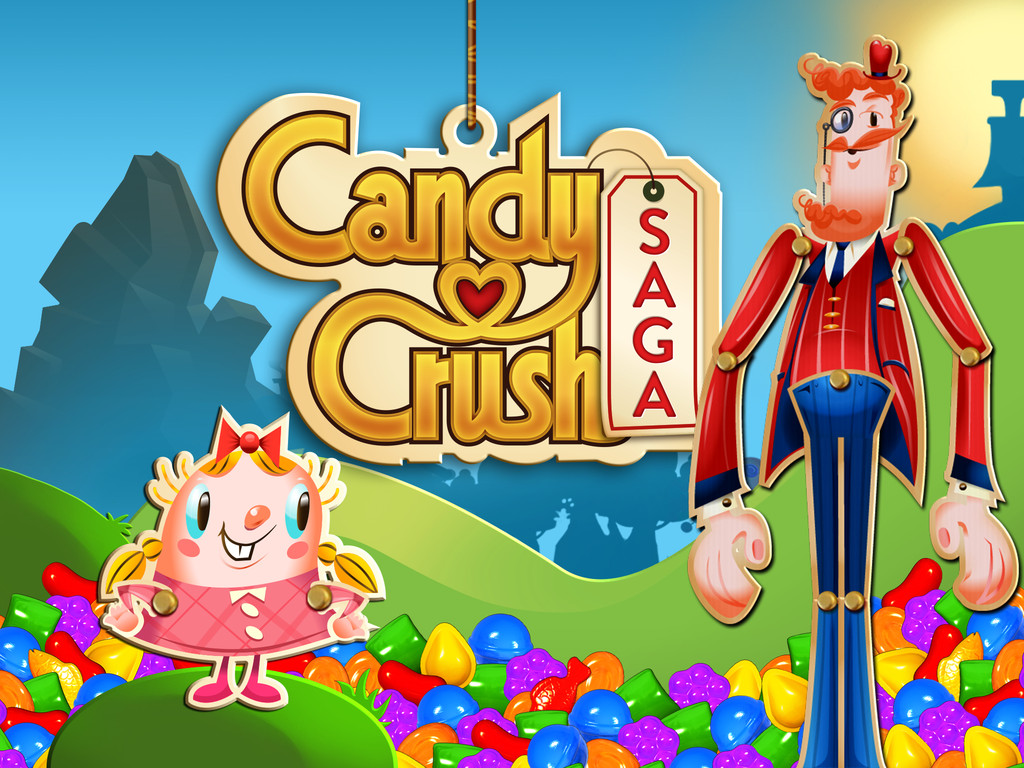 By contrast, I am an officer in the Army and do not make a million dollars a day.

Steam recently finished its summer sale, and the pickings were far from slim. I walked away with six new games in my shopping bag, and I’ve only just begun to explore the nooks and crannies. There is gold in these hills, people. Break out your pickaxes and start mining.