We, as a society, need to ask EA to stop. Just stop.

In a disheartening trend that will forever be known as “pulling an EA,” the software conglomerate has released yet another unsatisfying sequel to a successful franchise. As with Sim City, Battlefield and Any Other Fucking Title They Get Their Hands On, EA’s release of The Sims 4 was met with ooh’s and ahhh’s and WTF’s.

Is EA just the Michael Bay of the Video Games industry?

As with the reboot of Sim City, reviews were withheld from the press until the release of the game, denying gamers the ability to read a criticism of the title on the day of release. Now having played the finished product, I’m sad to say the news isn’t great.

The Sims 4 is not a bad game by any stretch. It is, in fact, a remarkably playable and enjoyable entry into the series. It is, however, just The Sims HD. So many of the features that have defined the series, some as recently as just a year ago in the third title, are oddly absent. No toddlers, no dishwashers, no seasons or magic or persistent towns. In the name of “performance,” EA has stripped the life-simulator game down to its bare bones. 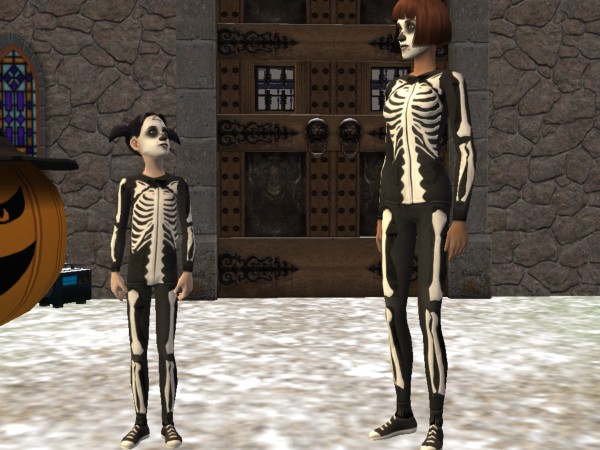 Nope, there are no fun costumes in this game

But rather than dwelling on what isn’t, let’s celebrate what is. The Sims 4 is still a fun and often silly way to absolutely destroy a weekend.