When was the last time you forgot you were playing a game? For me, it was during The Last of Us. I was approaching the 11th hour (story-wise. I had already sunk far more of actual time into the game). Joel had been injured and Ellie was trying to keep him safe. Suddenly, I found myself hiding from a group of Clickers, with nothing but a sharp knife and a bottle to help me. The only sound in the world was the steady snap of the creature’s tongue and my own pounding heart.

I remember, when I finally got the jump on the last monster, screaming triumphantly and standing up from my couch. My roommate poked his head out from his room, asking if I’d finished the level, and I was suddenly brought back to reality. I hadn’t been playing a game; I’d been fighting for my life. Taking out the Clicker was a matter of survival, and I had truly felt a part of that world.

A feeling that, sadly, I haven’t really felt since.

Assassin’s Creed is a fantastic series, but I haven’t genuinely felt immersed since the second title, and I’ve never really been sucked into an FPS. Titanfall is fun, but clearly plays to its mechanics, and Destiny feels short of being a real RPG. So where is the immersion? When is the next truly powerful game coming out?

Well, maybe sooner than you think.

Recently, we talked about a demo called P.T., which turned out to be a “playable trailer” for Silent Hills. Starring the fan-favorite Norman Reedus (Walking Dead, Boondock Saints), SH plans to revive the survival horror genre even more than The Evil Within. Sticking the player in the first person, the demo revolves around a single haunted house. Gamers needed to pay close attention to their surroundings in order to survive the short demo, listening to context clues from the radio and avoiding the absolutely terrifying monster. 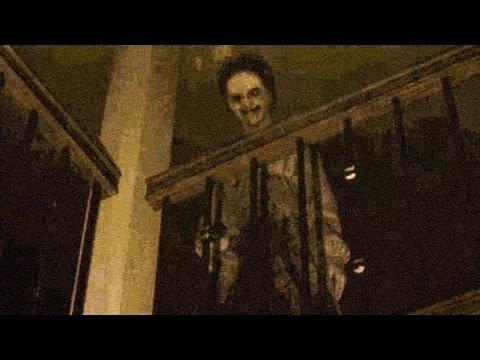 While playing the demo, I jumped out of my chair more than once, and actually screamed when I died. Not in frustration, mind you, but in actually shock and terror. This was a slam dunk of a demo, and maybe one of the best-looking titles I’d seen for the current generation. If the full game is even close to the teaser, this will be one of the most immersive experiences in history.