Think back to any game you’ve played recently. Literally any game. What weapons did you have?

If it was a game set in the past, you probably had a short sword, a broadsword, an axe and a bow. Maybe, if this was in the third person, you had a pike as well.

Now let’s try a more modern setting. You had a pistol, a shotgun, a rifle, a sniper rifle, a rocket launcher, and–more than likely nowadays–a bow and arrow.

How about in the future? You’ll get a pistol, a shotgun, a rifle, a sniper rifle, a rocket launcher, and probably some sort of tech bow. 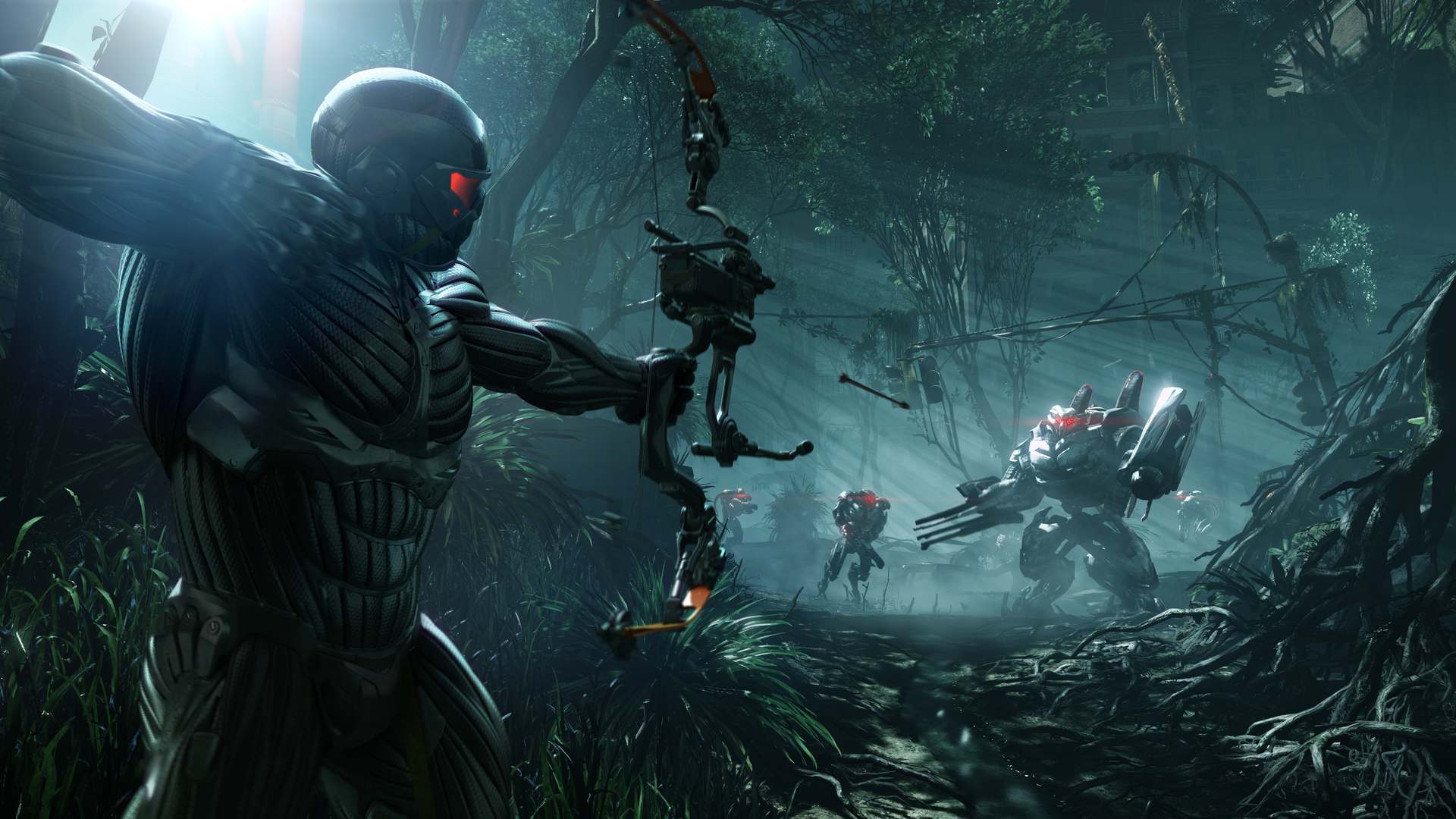 Why is it that games today can’t get more creative than that? And while I do appreciate Ratchet and Clank for inventing amazing new toys for their virtual sandbox, I long for an action title that breaks from the mold mentioned above. Why are we satisfied with such a boring assortment of tools?

On the one hand, I get it. We live in an age where there are only so many different ways to kill each other. Fallout did at least get creative with the Fatboy and Lancers, but you can’t pretend that there exist other types of weapons in the world than the ones we actually have. Games like Dead Space can get away inventive approaches to carnage, seeing as the setting is both futuristic and the devices are utilitarian, but there’s no reason we can’t see the same approach in modern shooters.

Let’s take the Call of Duty franchise for example. There are only a few assault rifles used by Western armies at the moment. That doesn’t mean we have to see them again and again in these games. Explore some of the X-type weapons promised down the road, and you have a whole assortment of crazy prototypes with which to play. Aside from just changing the aesthetics, we need to explore new selections of weapons. A shotgun is super great for certain situations, but it is not the be-all-end-all weapon for close quarters. Game designers need to try outfitting their future heroes with a more varied assortment of tools, which will force players to try more innovative ways of accomplishing a mission.

During one play-through of Far Cry 3, I found myself surrounded by enemies with only an un-silenced rifle and a shotgun to my name (the end result of playing a few hunter missions without paying attention to my load-out). I had to use stealth, cunning, and some fancy gunplay to survive, and it was one of my favorites moments in the game. Being limited forces you to think on your feet, which makes for a memorable experience.