If Super Bowl XLIX taught us anything, it’s that God has a sense of humor.

And if this past month taught us anything else, it’s that God loves the gamer. Some amazing developments have been brewing in the industry and are just starting to come to fruition. From the emergence of some top-tier AAA titles to the revival of beloved franchises, 2015 is off to a great start. One piece of news in particular hit this writer straight in the feels:

Homeworld is coming back to PCs this month. For those of you not in “the know,” Homeworld was a hybrid RTS released by Sierra Interactive back in 1999. Sierra you might know from some small franches, namely King’s Quest, Space Quest, and Leisure Suit Larry. Homeworld was, by comparison, a real stretch for the developer. It combined impressive 3D graphics with an intensely creative combat system. Rather than the simple rock-paper-scissors model we’ve all come to know and love, Homeworld challenged player to combine the skills of individual ships to bring down massive capital cruisers.

The story was Sci-Fi-tastic, and felt equal parts Star Trek and Battlestar Galactica. You led the sole-survivors of a planetary genocide on a voyage to a new home, defending your Mothership from all manners of attack. If the Mothership fell, all was lost and you had to start over.

Homeworld had an impressive sense of scale, and you could see it in the fine details of the ship designs. You had the ability to zoom down to the level of a single Corvette fighter, or zoom out so that it appeared as just a dot against the massive landscape of the Universe. Bringing down mountain-sized cruisers and carriers took coordinated effort, and resulted in visually impressive (if scientifically unfounded) explosions.

Now, in 2015, Gearbox Interactive is reviving the series with an HD Relaunch. The developer has not announced plans for a Homeworld 3, but they are dedicated to recreating the wonder of the original game and its sequel. No word yet on the fantastic expansion Cataclysm, or (sadly) a Mac port, but the work done so far looks incredible. 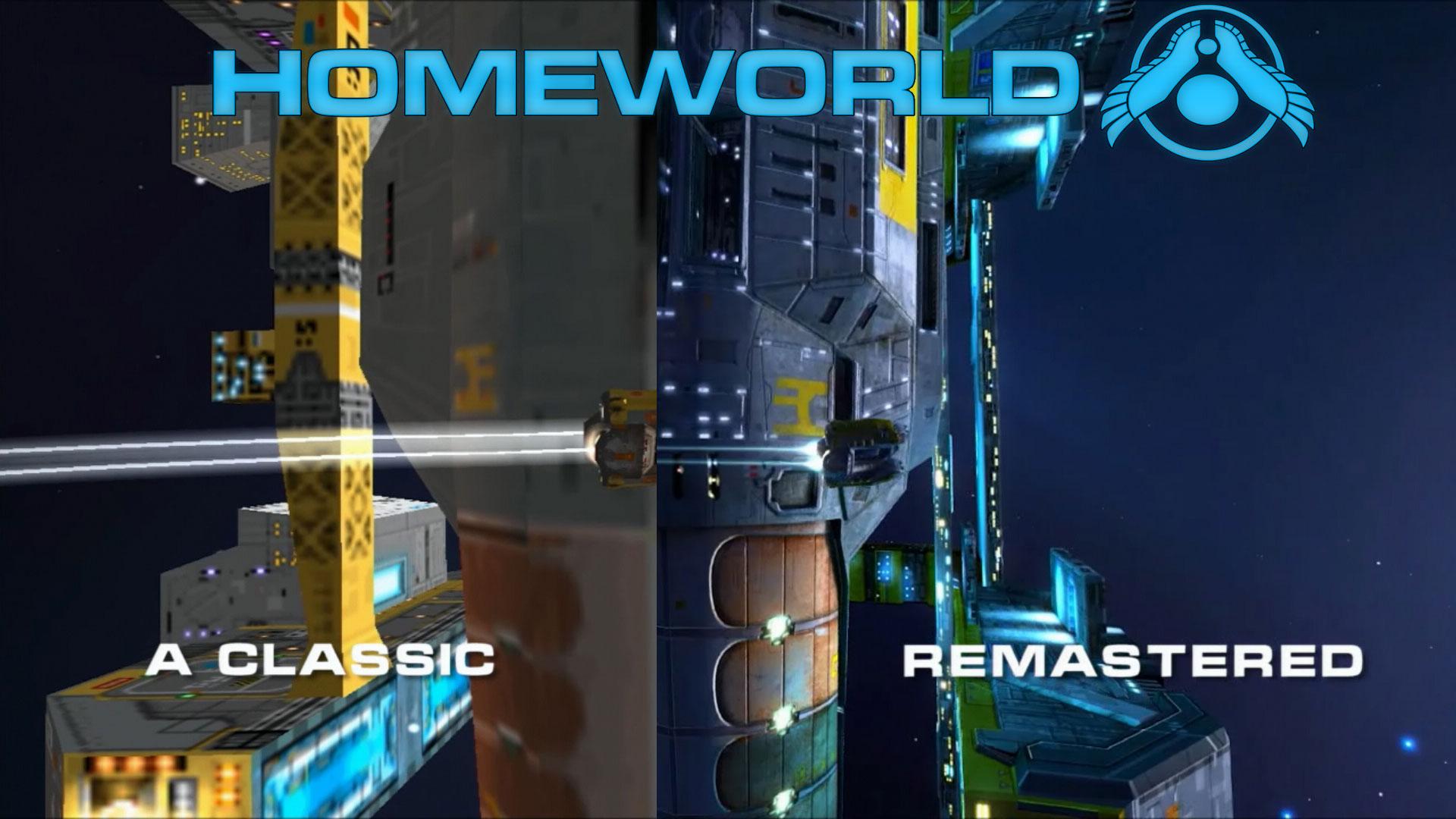 I can’t speak for everyone at CC2KOnline, but trust me when I say EVERYONE here at CC2KOnline is super pumped for the Februrary 25th release.

So check your rigs, set up Bootcamp, and clear your schedules.

The Motheship is ready. Are you?