Now, I know what you’re thinking: Adam, they already made that game. Well, you’re wrong on both counts. Either you’re talking about the epic and legendary Skyrim, which was a wonderful experience but not nearly bloody enough to be considered GoT. Or your mean this gaggle of failure.

How can it look so good and yet be so bad?

This was the Jon Snow of video games, in that it knew literally nothing.

Game of Thrones, or more appropriately The Song of Ice and Fire, should have no trouble becoming an absolutely epic video game. Whether set in the universe or following the storyline, there are plenty of set pieces and memorable characters to make an incredibly amazing RPG.

Or hell, let’s go nuts and make this an MMORPG. You pick your house at the beginning, build a character, and then set out to make your legend. Compete in tournaments, vanquish bandits, and decide if you are a goodly knight or a future Mad King. There could be faction-specific quests, huge PvP arenas, and massive battles set in a running timeline. 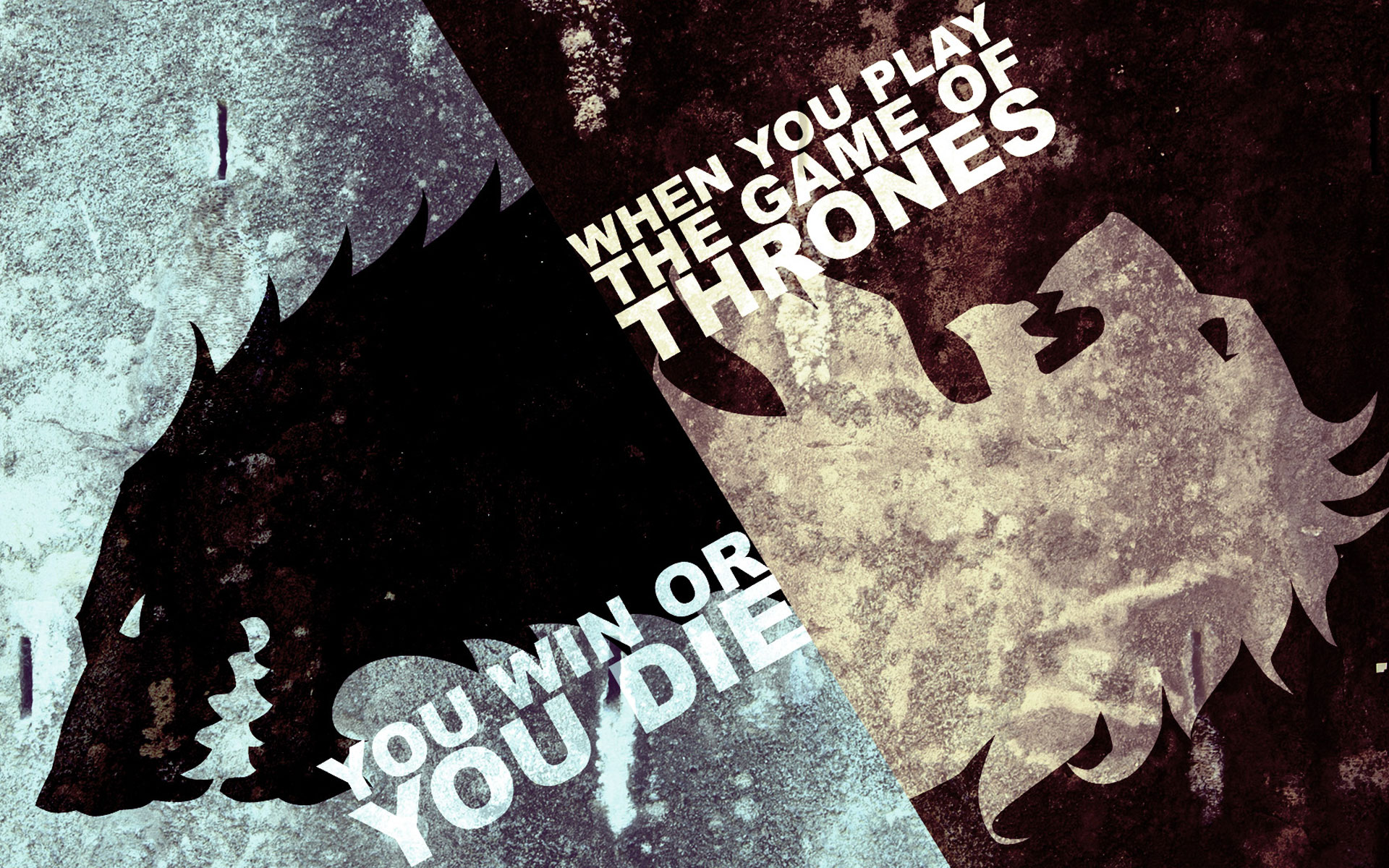 Imagine starting the game shortly before Winter Comes. You work as a squire for a noble lord and attend to his every needs. Then, after learning the ropes of the game, war arrives. The landscape changes dramatically, and new enemies wander the King’s Road in search of easy prey. You can visit the ruins of Winterfell, help defend the Wall, or head to King’s Landing and just be a dick about everything.

And then Winter finally arrives, and the enemies change again.

The developers could keep this going for decades, or about as long as it’s going to take George to finish this damn series.