If you don’t know what this is, then not only have you failed at life, but you’ve disappointed your third grade teacher and earned my unbridled hatred for eternity.

Doctor Who is the legendary BBC series about a time-travelling alien who inexplicably looks like a white man from Britain. Thirteen actors have taken on the mantle of “Doctor,” including Matt Smith, David Tennant and newcomer Peter Capaldi. Fun side-note, if you want to get into an epic rage-argument with a nerd, bring up Doctor Who and say that Matt Smith and the Moffet run was the best part of the series. Seriously, their heads explode. 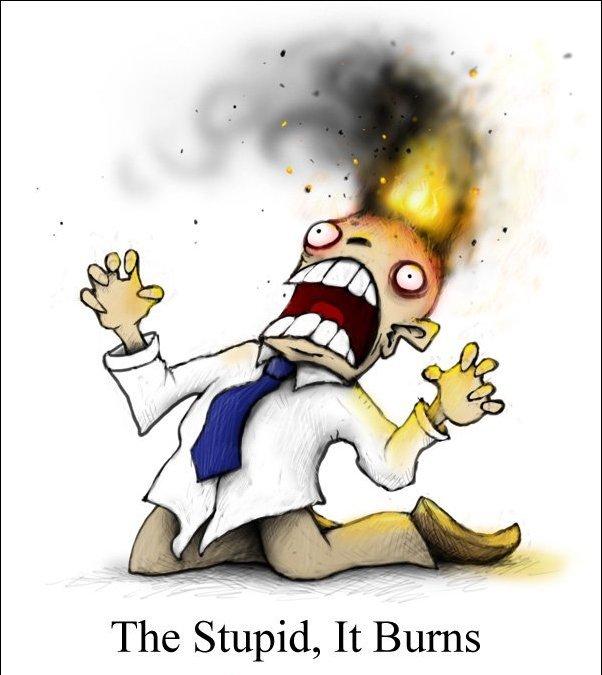 The adventures of the Doctor and his companions spans space and time, and includes some of the most memorable villains and monsters ever imagined. There is a reason this show has survived for more than 50 years!

So how do you make that into a hit game? 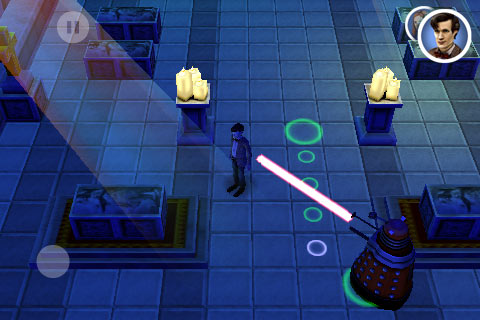 I imagine that the perfect Doctor Who game would be Skyrim long. I mean 300 hours of straight story-telling magic. You would start out as the very first Doctor, William Hartnell, and go through the entire history of the famed protector of everything. You would partake in some of the Doctor’s most famous (and infamous) moments, all the way up to his regeneration into the 13th incarnation.

Just like the real Doctor, you would have to solve your problems without resorting to violence (not to say there won’t be gratuitous death and sadness. This is a BBC production, after all). It would be a more cerebral game than the Call of Halo Medals you see nowadays. More than that, it would feature strong female characters in a medium that desperately needs more strong female characters. River Song, anyone? 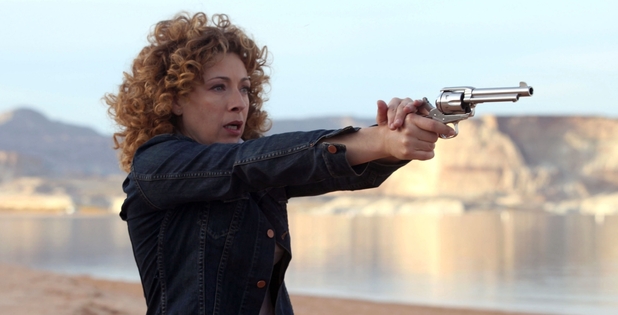 Sadly, I am not a video game developer. But if any of you are reading this right now, I’ve just provided five super amazing ideas that would sell for, let’s face it, ALL THE MONEY ON EARTH. Get to work. And share the profits. I’m not writing all this for my health.