Someone once made the argument to me that women can’t be action heroes because they are physically weaker than men. That person had clearly never met my mother, who could easily best Superman in an arm-wrestling competition. I’ve met women who could deadlift 400 pounds, hunt elk with a bow and arrow and perform emergency medical aid on themselves. And no, I’m not talking about Lara Croft. 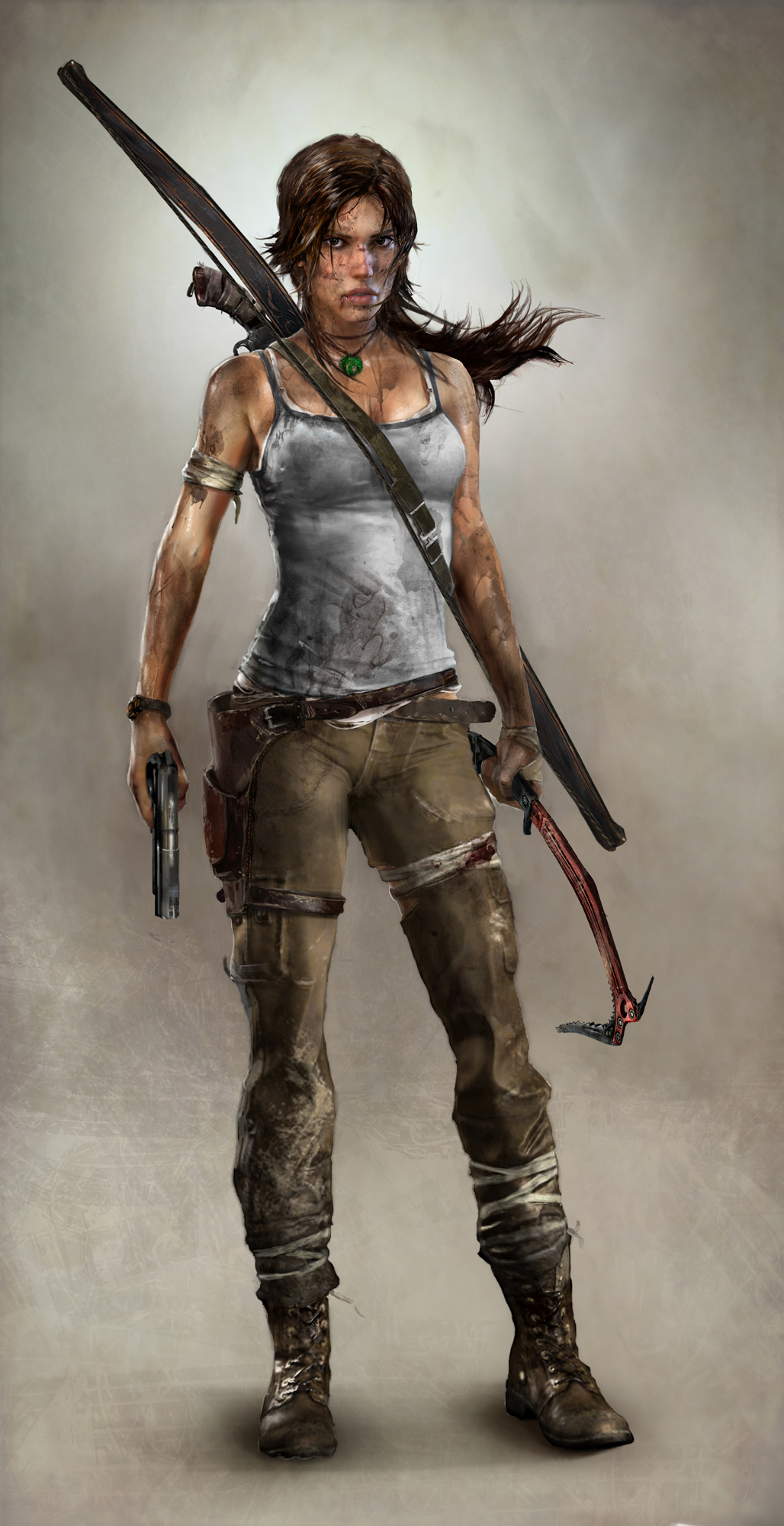 I used to work on a Kibbutz in Israel, and I met some of the toughest women in the world. They had fought in wars, forged the desert into something livable, and kept the faith better than some rabbis I’ve known.

Yes, there are some women who are not as physically capable as men. Paris Hilton can’t bench quite as much as Chris Evans, and Hillary Clinton can’t body slam a bear like Teddy Roosevelt, but these are apples and pineapple grenades. Michael Cera probably can’t do as many pullups as Angelina Jolie. Physical strength is relative, and is not the most important characteristic of a hero.

Joan of Arc probably wasn’t as quick with a broadsword as some of her brawnier soldiers, but she had strength to spare when it came to waging a war.

Nowadays, games like Lara Croft aren’t content to let the strength of a character shine through. Lara has to show her weakness in the face of male antagonists, surviving by wits or, more often, through dumb luck. In my opinion, this robs the character of her power as a protagonist. Why do I need to see Lara struggle to understand that she is vulnerable. Joel from Last of Us enjoys the same amount of mental anguish and emotional growth without ever showing physical weakness.

I’m not asking for equality, because I don’t think that work correctly reflects the concept. I think we need some reality. Barbie is never going to be an action hero, true. But real female action heroes are as powerful as their male counterparts.