Life in a video game can sometimes seem inconsequential. Fail to make that platform leap and you will certainly fall to your doom, but a moment later the world will spit you back out to try again. Without any repercussions for our actions, it is easy to see death as just another bump in the proverbial road, but some games don’t let you off so easily. I’m not talking about permadeath; I’m talking about those titles that punish you mentally for allowing your avatar to slip off the mortal coil. So, the spirit of Halloween, let’s look at the Top 10 Crappy Ways to Die in Video Games. 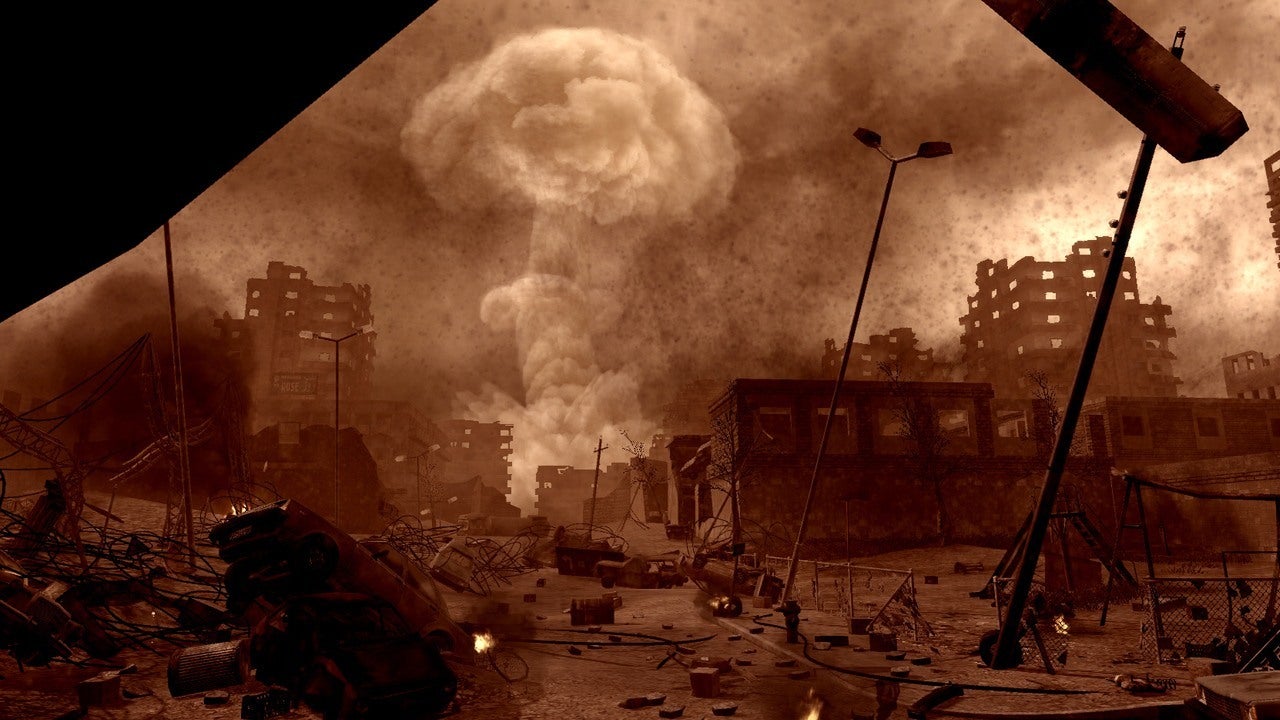 I almost didn’t include this one, as it is part of the game’s story and therefore can’t be avoided. At the time the game released, however, this death was incredible and revolutionary. Killing a main character? That just didn’t happen. At least not in civilized society.

So when a snatch-and-grab goes awry in Modern Warfare, players were justifiably surprised.

Nothing in gaming could prepare us for this moment. Sure, there had been games where you had to lose to win, but this was straight ridiculous. It snatched defeat from the jaws of victory, and left most players emotionally scarred. At least until the next two games played that plot twist to death.